An historic and iconic Eastern Riverina aggregation sold this week, via a tender process, achieving one of the highest prices in the region this year. 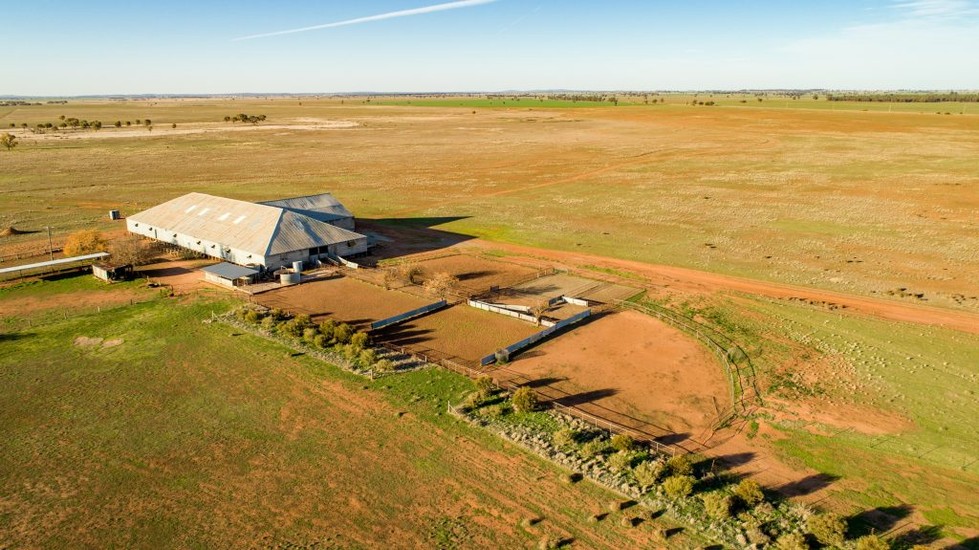 Lake Midgeon dates back to the 1860s as the relocated homestead and working centre of the 240,000ha Narrandera Run, held by colonial politician and land speculator Edward Flood.

The station was taken over in 1898 by Albert Austin, co-owner of the famous Wanganella Merino stud and a string of other properties across NSW and Victoria, and remained in Austin hands until 1949.

The sale will be the most significant so far in the Eastern Riverina, but agent Geoff Palmer would not disclose purchase price nor the purchaser name. He did, however, say the buyers of the respective properties will use this as an expansion of existing sheep and lamb holdings, and to continue the growth of broadacre farming in the region.

Back to all news
Up to Date